The Changing Shape of Canada’s Economy

The Changing Shape of Canada’s Economy 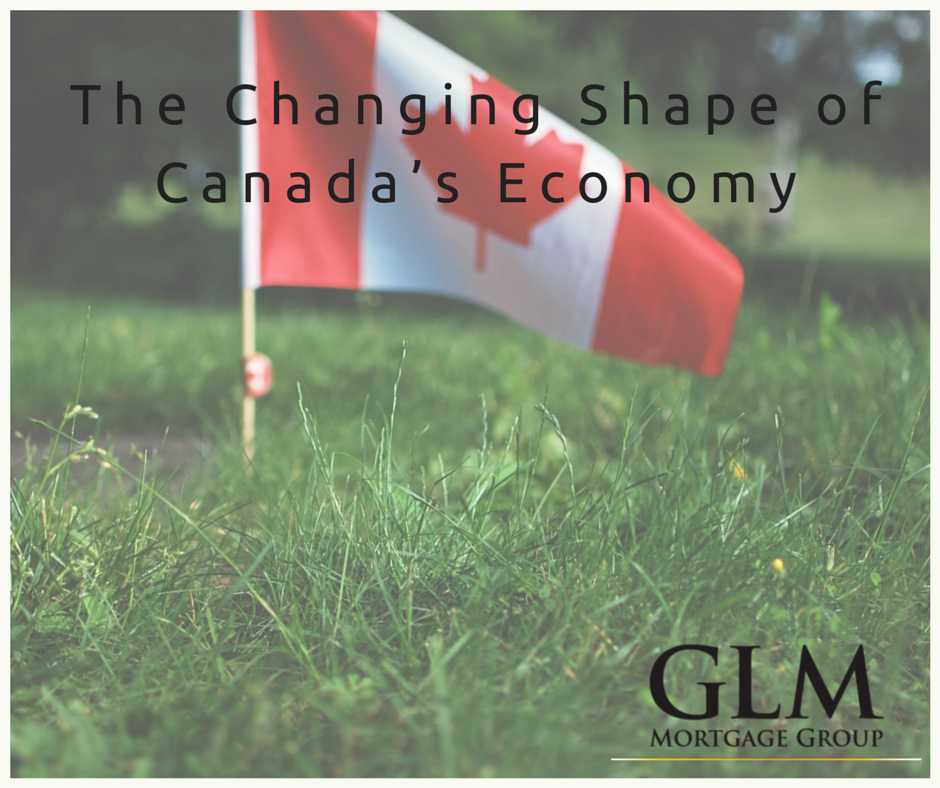 “B.C. is poised to lead the provinces in economic growth for the first time in a decade, according to BMO’s Blue Book report.”

The latest edition of the BMO Blue Book shows how Canada’s economic landscape is shifting due to the lower oil prices and the loonie. The report, produced by BMO Capital Markets and its commercial banking arm says that businesses are “cautiously optimistic” about the year ahead. It expects growth to be 1.8 per cent for the year, down from last year’s 2.5 per cent largely due to the impact of lower oil revenues.

Regionally it expects BC to lead the economy with 2.6 per cent growth while Alberta will slip back to 0.5 per cent. The energy sector will also hit Saskatchewan which will grow by 1 per cent while Manitoba will benefit from a diverse economy and grow 2.3 per cent. Ontario and Quebec will give central Canada a strong boost with 2.5 per cent and 2.2 per cent growth respectively. Atlantic Canada will range from Newfoundland & Labrador at 1.0 per cent, New Brunswick and PEI at 1.1 per cent and Nova Scotia benefiting from the new federal shipping contract with growth of 1.9 per cent.

[Source]
Housing starts are still “remarkably stable” in B.C. and prices are up 6.4% year-over-year in the Vancouver market, according to the report. With this in mind know that we at GLM Mortgage group are here to aid you in ALL your mortgage and financial planning needs.