A few weeks ago we had a Federal Election. Throughout the election campaign, many promises were made from all parties for housing policies that would go into place in the short-term future. Justin Trudeau and the Liberal Party ultimately won the re-election with a minority and 160 seats. The win propels Justin Trudeau into his 3rd term as our Prime Minister, and this month marks the end of his 6th year in the Prime Minister’s office.

We at GLM Mortgage Group | Dominion Lending Centres thought it would be great to outline all of the promises that Justin Trudeau made during his election. Although the Liberal Party won, other policies from other parties may take fruition, as a minority government must make some sacrifices based on their objectives to get enough votes to pass each bill.

Below are all of the promises that the Liberal Party made during the 2021 election platform towards housing initiatives:

We will continue to update our social media platforms when changes and initiatives are brought in that affect our clients. 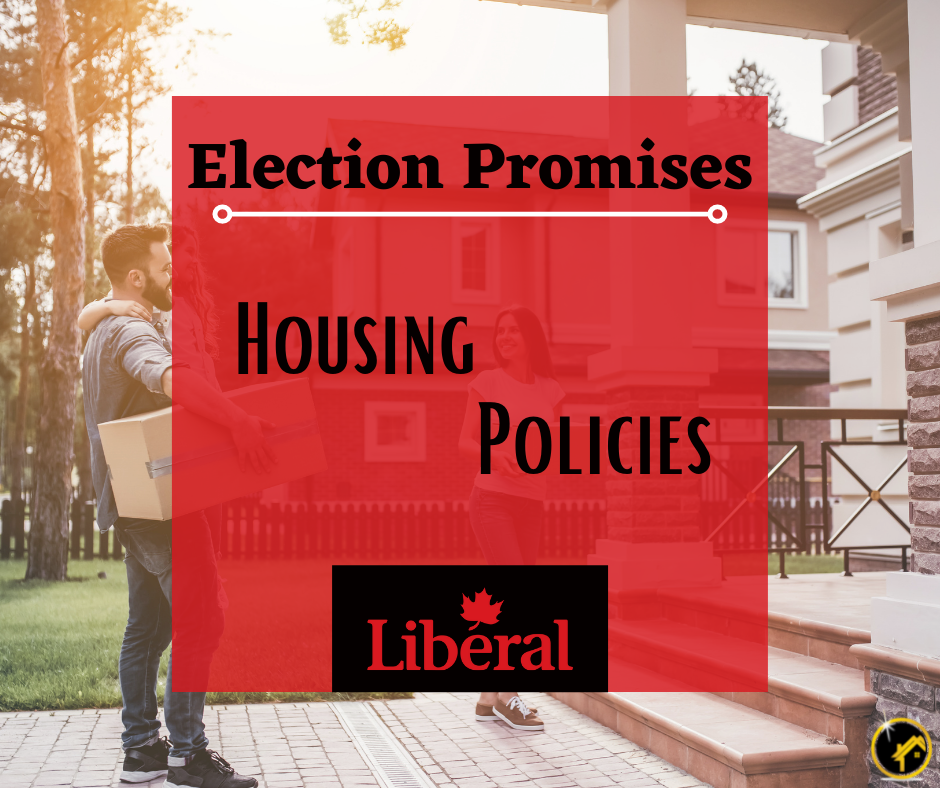