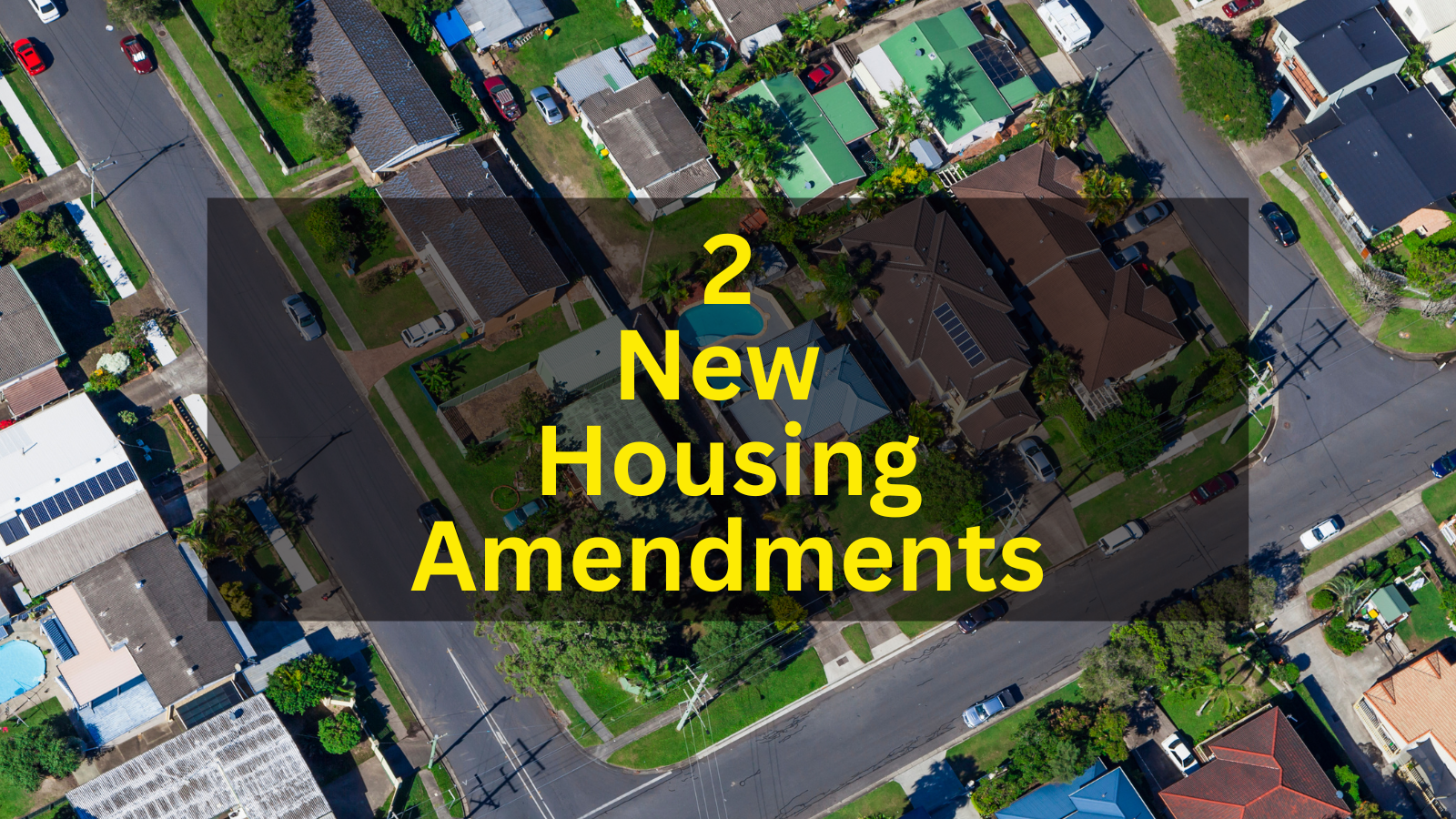 Recently, the Premier of BC changed as John Horgan stepped down to have more time with his
family. The new Premier, David Eby, was sworn into office this month and has already begun to
propose some new changes.

One of the new changes involves housing changes. The new housing plan was announced on
Monday and has two main targets; eliminating age restrictions and working with municipalities to
increase the housing initiative targets.

Premier David Eby plans to create housing targets for communities and says that the province
has already targeted 8 to 10 communities where the new housing targets would be implemented
based on census data, community plans, and projected population growth.
The province does not plan to roll this out in mid-2023 as it takes time to discuss the legislation
with municipalities and make sure that all concerns are addressed.

Under the new legislation, if those community housing benchmarks are not met, the province
could issue directives and orders in council to compel communities to comply with the law as a
last resort. The reason for this would be so that the province can hold all municipalities to the
same standard and make sure they understand that each municipality affected will be reviewed
the same.

The Premier, David Eby, also announced changes to Strata rules. Under these new rules, most
rental and age restrictions in strata buildings would be banned. The province hopes that this will
better address families unable to find housing and eliminate the potential for people to have to
move because they had kids while living in the complex.

David Eby acknowledged that “it is equally unacceptable that a young couple that lives in a
condo and decides to start a family has to start searching for a new home because that strata
has a rule that everybody who lives in the unit has to be 19 years of age or older.”
Senior living homes will not be affected by this enactment and would still be restricted to people
aged 55 and older, as those buildings are geared towards seniors for reasons of healthcare,
safety and wellbeing.

The proposed amendment would also ban blanked restrictions that prevent strata owners from
renting out their units.

In BC, approximately 1.5 millions people currently live in strata buildings, which is a large
percentage of the population. Of those, 300,000 units are subject to rental restrictions.

Many people own condos in a strata building, but only live there a small percentage of the year.
The province would prefer to see people able to rent these spaces out so that people are not
having as difficult a time finding a place to rent. David Eby addressed that “it is simply
unacceptable that a British Columbian who is searching Craigslist for a place to rent can’t afford
a home and somebody who owns a condo is not permitted to rent that home to that individual.”

It is important to note that BC has more renters per capita than anywhere else in Canada.
If passed, the Strata Property Act would take effect immediately. However, this is just one step
towards accelerating a better housing environment in BC, and David Eby assures his
government will continue to put housing as a high priority.

We understand that there are some concerns that could come with the passing of either of
these amendments. The government will have to make sure to balance housing initiatives with
environmental impact in communities, and make sure that the goals are realistic.
In terms of strata, the biggest critics are wary that many owners prefer to live in buildings that do
not have renters, and that could become a complicated factor moving forward.

It is important to focus on new housing initiatives in a province that is already very expensive to
live in. Every person deserves a roof over their head, and should not be able to have a problem
finding that scenario, but unfortunately in BC it is.