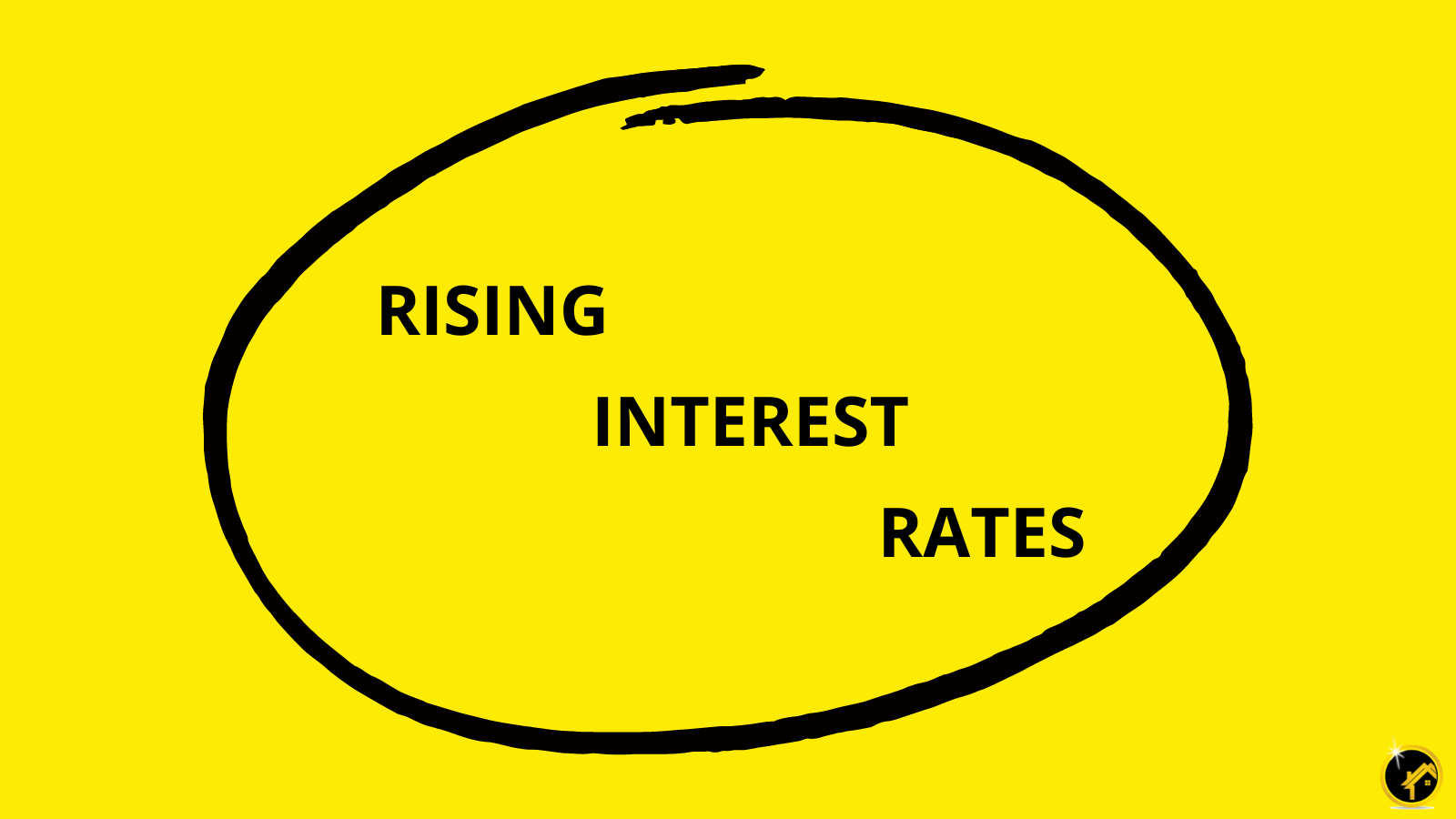 In recent weeks the fears of rising interest rates and a dooming recession being upon us is something that is catching the eye of Canadians country wide. The Bank of Canada rate increased in the beginning of July after a big inflation increase in June that saw inflation jump as high as 8.1%.

The Bank of Canada’s full-percentage-point hike this week is expected to deepen the chill in the country’s housing market and reinforce the view that property values will decline. Higher interest rates will continue to increase borrowing costs, making it harder for homebuyers to qualify for a mortgage, while all homeowners with a mortgage will eventually have to pay more for their loans.

“Until progress can be made in bringing inflation down, interest rates will have to remain high,” Gerald Bouey told the crowd at the Men’s and Women’s Canadian Clubs.

It is important to look back at history to help understand prominence. In September of 1981 – consumer prices were soaring, unions were demanding higher wages, and the Iranian revolution had sparked a global oil shortage that sent the price of fuel skyrocketing. The only way to help temper the chaos at home, Governor Bouey held, was to make it harder for Canadians and businesses to borrow. In the two years that followed, the bank’s strict monetary policy helped lower inflation by nearly 8.5%, but it is important to understand that it did trigger a recession. That is because as interest rates climbed, the national GDP shrank for months on end while the unemployment rate rose to 12% – 860,000 Canadians out of work.

It is essential to understand that policymakers are hoping to engineer a “soft landing” for the Canadian economy that cools consumer prices without provoking a recession. Unfortunately, history points to the probability of avoiding a recession at nearly 0% since “there is simply no historical precedent for the Bank of Canada engineering through rapid interest rate hikes – which it appears to be set on doing now – it has resulted in a crash landing,” said by a senior economist, David Macdonald.

The Bank of Canada wants to see inflation fall by roughly 5.7% – from its May value of 7.7% to its target of 2%. In Macdonald’s study, Canada has lowered inflation by 5.7% or more three times: once in the mid ‘70s, again in the ‘80s and finally in the early ‘90s. Unfortunately, after each of those times a recession was triggered, and the employment rate fell putting hundreds of thousands of Canadians out of work each time.

“When the economy hits a rough patch, consumption tends to fall. Businesses then cut production, leading to more job losses and a deeper downturn. So, it’s critical for governments and central banks to understand what’s happening at the household level. This helps them better tailor their policies to cut the length and depth of recessions,” the bank said.

It is important to acknowledge what we may see in the near future to better equip our mindset moving forward. The Bank of Canada already acknowledges that a recession is likely on the horizon, but how it will affect people will be dependent on income, gender, age, race and other factors.

We will continue to update you as we want you to feel most aware of the changes coming and the effect it will have on the near future.