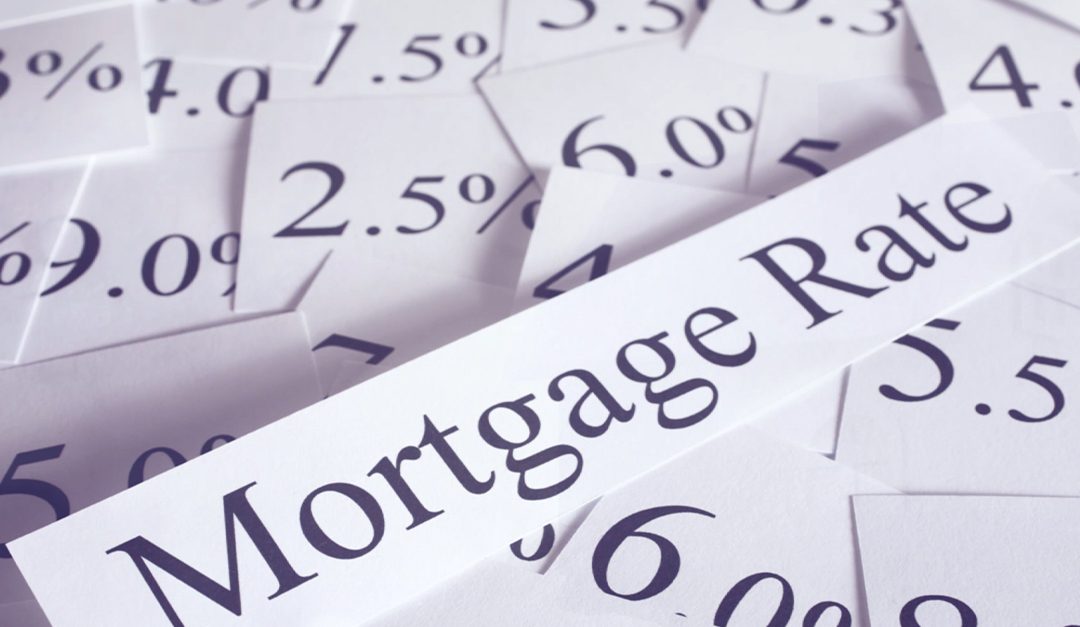 Variable rates are based on Prime Rate and the Bank of Canada’s overnight rate, can cause fluctuating or static payments. These payments have cheaper penalty when breaking your mortgage.

What is a Variable Rate?

When it comes to choosing a variable rate, there’s two common types of a variable rate: static variable and floating variable. Rising rates aren’t just for concern for homeowners, but also causes concern to investors and real estate professionals who rely on the industry and may also be facing uncertainty.

It is PARTICULARLY important to have a clear understanding of the implications when it comes to variable rate mortgages and what’s best for you. It makes a significant difference in future planning and can impact you in incredibly substantial ways.

At GLM Mortgage Group, we know what questions to ask. We have relationships with the lenders that you know about and the lenders you don’t. We would be pleased to educate you on the financial options available to you. We want you to make the best decision possible on the mortgage you are committing to. Call us anytime for a FREE consultation on the mortgage products available to you.